When I was in my twenties I attended a concert at the San Francisco Symphony and was so taken by the conductor, Michael Tilson Thomas, that I wrote him a fan letter. I told him that I was blown away by the way he moved the music with his hands and body and that if he’d let me I’d like to dance naked while he conducted me. HA! I really wrote that. The NY Times this weekend announced his wedding to his partner of 38 years, Joshua Mark Robison. Ah, no wonder he never wrote back.

2 thoughts on “His Hands” 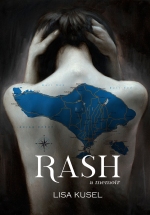 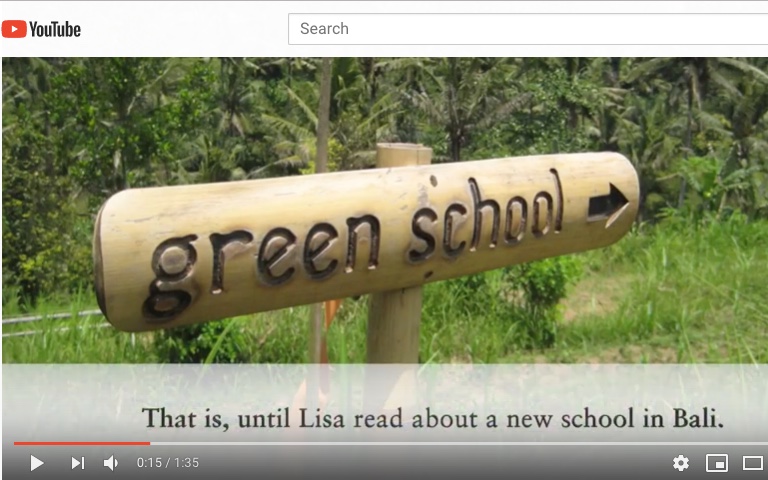 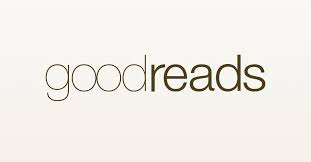